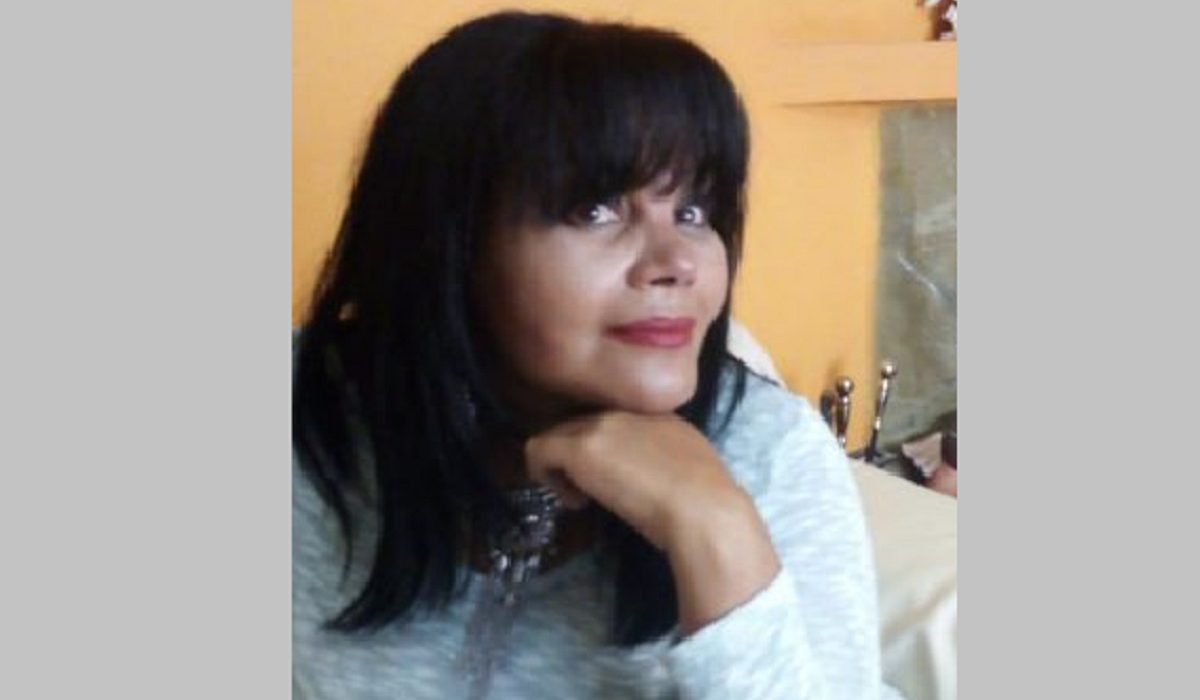 Whenever it rains, I accidentally go on a temporary journey since the rain manages to connect the present with my past. Although I cannot escape the fragmentation of the present, because it is the same fragmentation that has always accompanied me and lasts my whole life.

The first rains represented the arrival of life itself, they occurred between the months of September and October and only lasted a few days, possibly even a week, but that was just the time and the necessary amount of water that the hardened earth and cracked, by the previous dry season, it needed to begin to be plowed.

The rains were regularly light, but the effect on the land of those first rains of the agricultural cycle was absolutely miraculous. It left the soil nourished and moistened so that after it had been plowed and sown, the first tender shoots began to appear that brightened up the landscape.

I don’t know where the kaleidoscope they gave me when I asked for an astrolabe ended up.

Surely, as expected, they did not ask me why I wanted an astrolabe and it did not occur to them that I might like astronomy and that I knew perfectly how to use an astrolabe.

Without the astrolabe, all his interest in mathematics disappeared, as me would no longer calculate the height and position of the stars. Also, because I didn’t have an astrolabe, I missed the opportunity to learn to measure distances by triangulation.

To calculate the time, I did not need it, I had a watch, but to know the direction of Mecca, yes, I did need the astrolabe.

However, the kaleidoscope was very important in my childhood, the conspicuous and brilliant images that it produced, allowed me to dream of an unreal cosmos, which existed only for my delight and satisfaction.

The images multiplied symmetrically, allowed me to travel through magical and colorful worlds; obviously silent.

It was then, that the dominating silence in its transparency, remained impregnated between the misunderstood childhood and the rest of my life.

The torrential rains came diluting the weather, after the early rains, more or less in the months of November and December. These rains were not a mere element of the landscape, they not only bathed the fields already sown and gave life to them, making them fertile, but also filled the water tanks for the whole year.

With its incessant and monotonous repetition, it became a metaphor for deterioration, the inescapable and the insignificance of human life in the face of natural elements and its own destiny.

The land was already yielding its first fruits; the greenery of the herbs and their diversity of aromas inebriated the senses.

At sunset I looked at the horizon stained with gray and blood and, I thought: what will be the correct direction of Mecca?

But at night, looking at the sky, I thought I would like to know the distance of the stars …

The late rains or the last rains, were the rains in March, which closed the rainy season and served to complete the ripening of grains such as wheat and barley, among others. These rains were light and alternated with sunny days. They came to bring summer and give way to autumn that dyed the green of orange and red, in a chromatic scale of incomparable beauty.

The change in the color of the forest announced the months without rain, the harvest and threshing; Also, it announced, now I know, that life was beginning to lose its leaves and that it was coming unmistakable, due to its inexorable variety, to take them out of my life, to change my landscape; to leave the silent and withered childhood in an indefinite space like a kind of lost paradise in such a remote distance that, even today, when I ponder, I feel desolate.

I don’t know where the kaleidoscope went

nor the seasons well marked by the rains

and due to the lack of rain …

Now when many things changed, but in a way everything remains the same, there is only an amorphous and chaotic segregation of colorful images thanks to the kaleidoscope, I think.

A huge hole in here, in the chest, is enlarged with the rain that manages to connect the present with my past.

This exhaustion that causes my perpetual and impenetrable bewilderment is what makes me want an order and coherence in my days, even if they are artificial, partial and completely inadmissible. 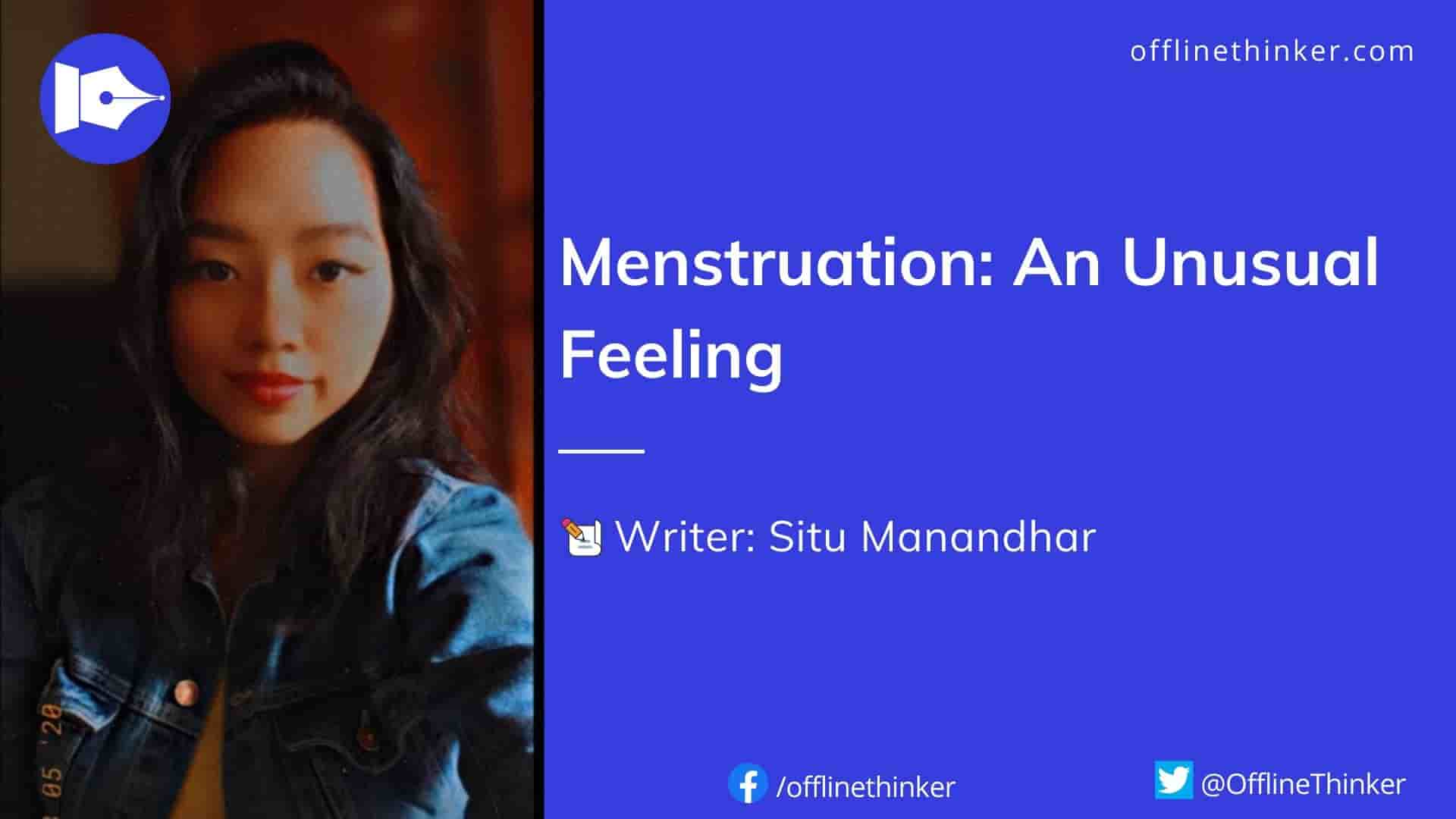 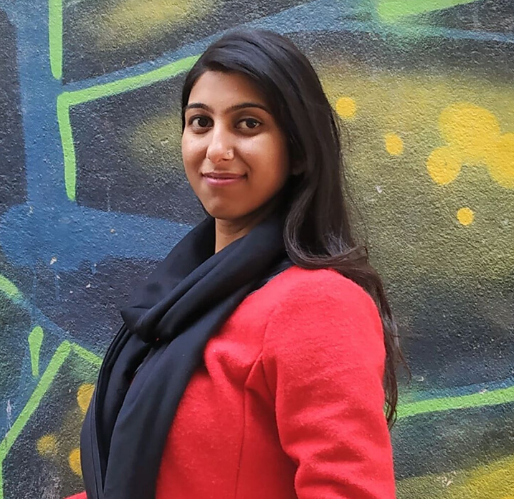 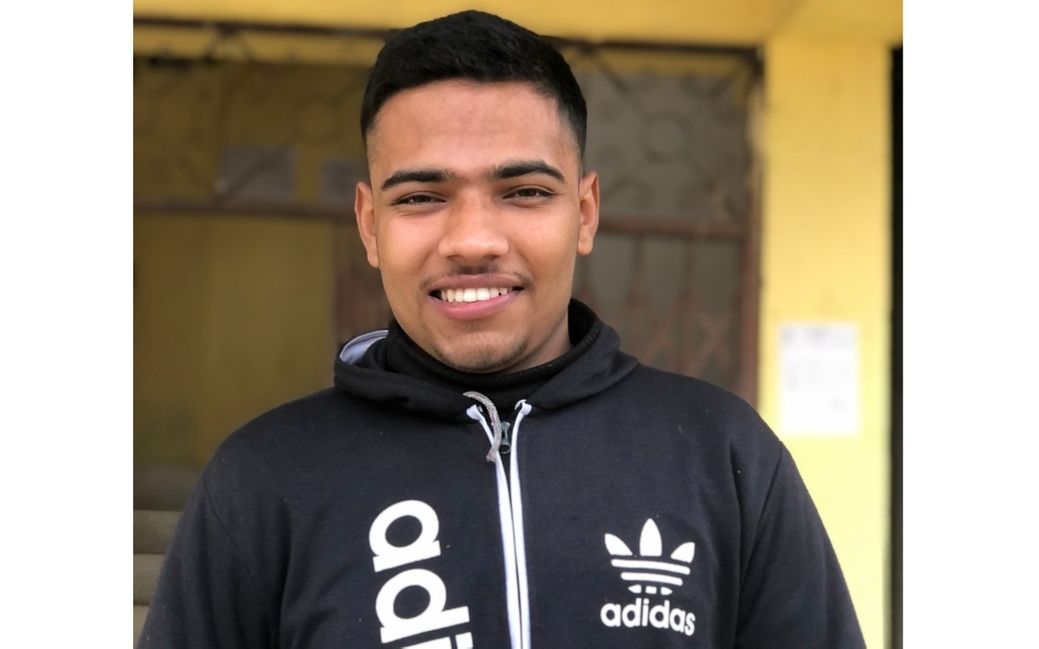 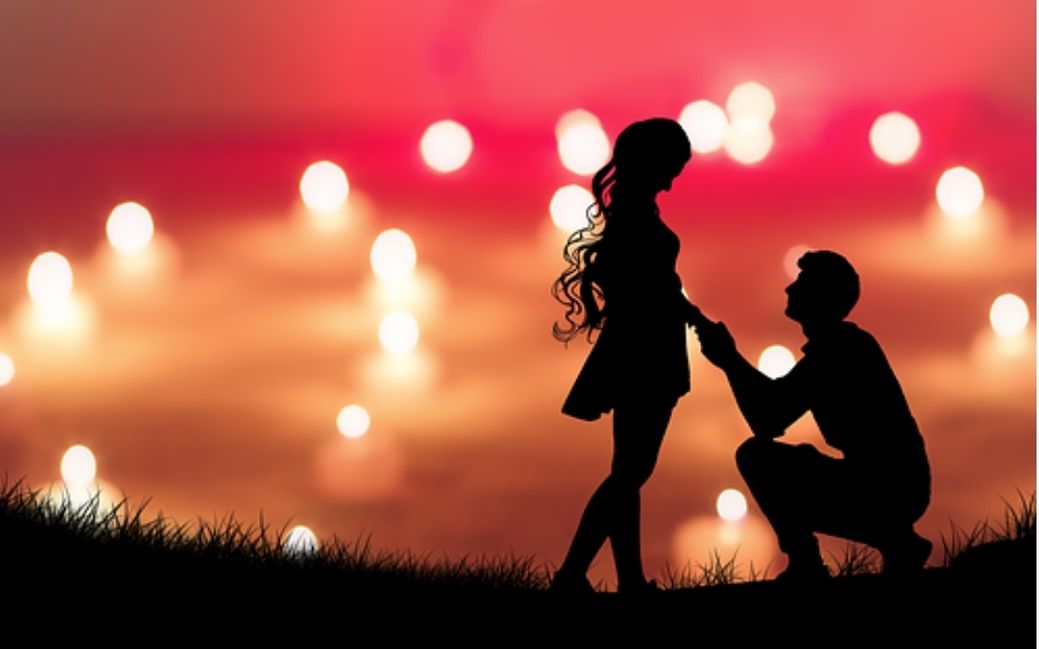 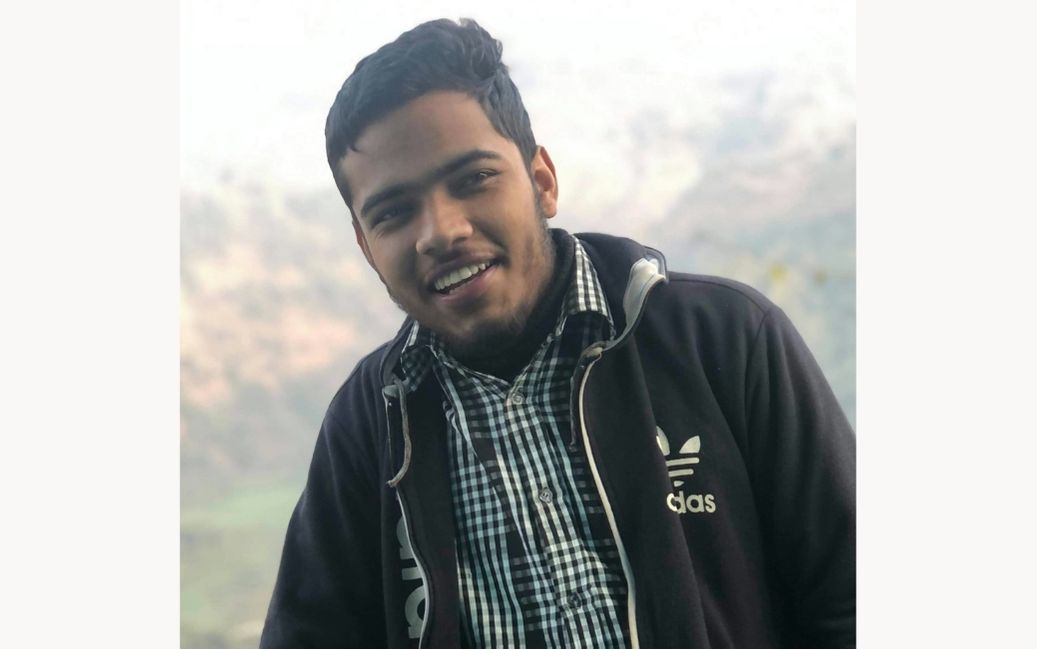