Her | Poem by Leena Koirala 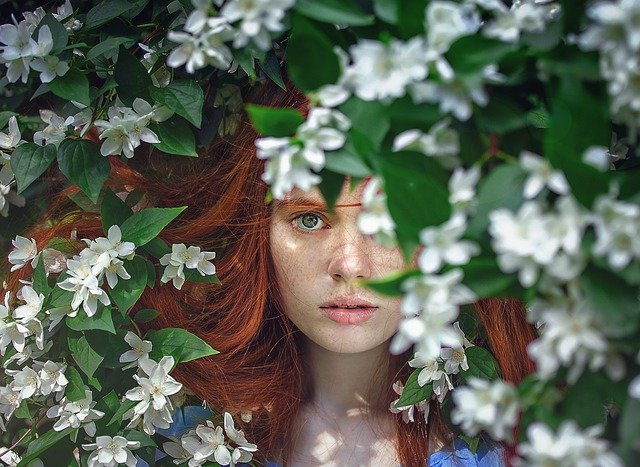 Down the river, there’s a forlorn girl
Her hair’s a mess, her clothes are wrenched
She stares at her own shadow
Swallowing all the agony she’s felt

Her mother blamed her, her friends left her
Her strengths were ripped apart
Her rectitude became the talk of the town

Nevertheless, she won’t let this melancholy take her place
She did no wrong
But did the people who put the onus on her

The offender should be punished
So should the one who left her side
After all, she’s the right to live a bright life

I tell her, I am by her side
I fight for her
Her pain signifies what many of us may feel afterward
So I am going to do everything with my might

Don’t leave her side
One day you may cry
She may be the victim today
God forbid, you might be tomorrow
Who knows! 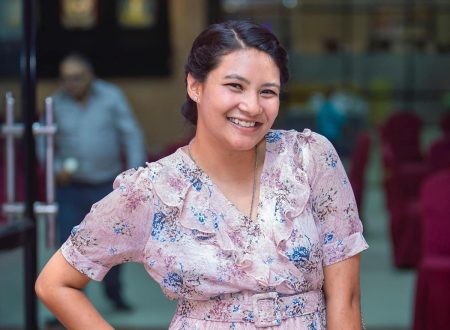 When You Meet My Shadow | Sajira Shrestha 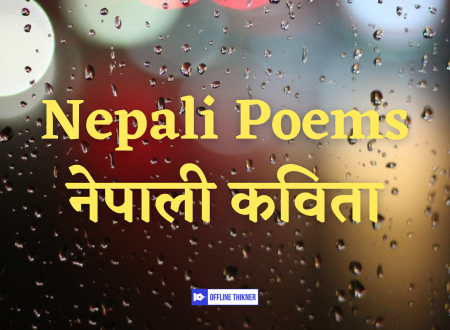 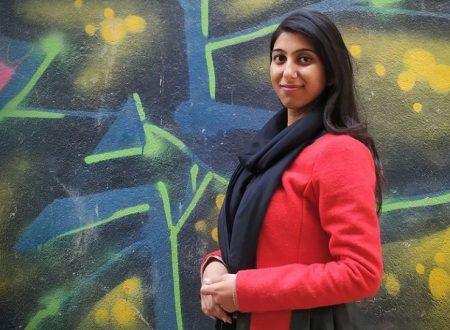 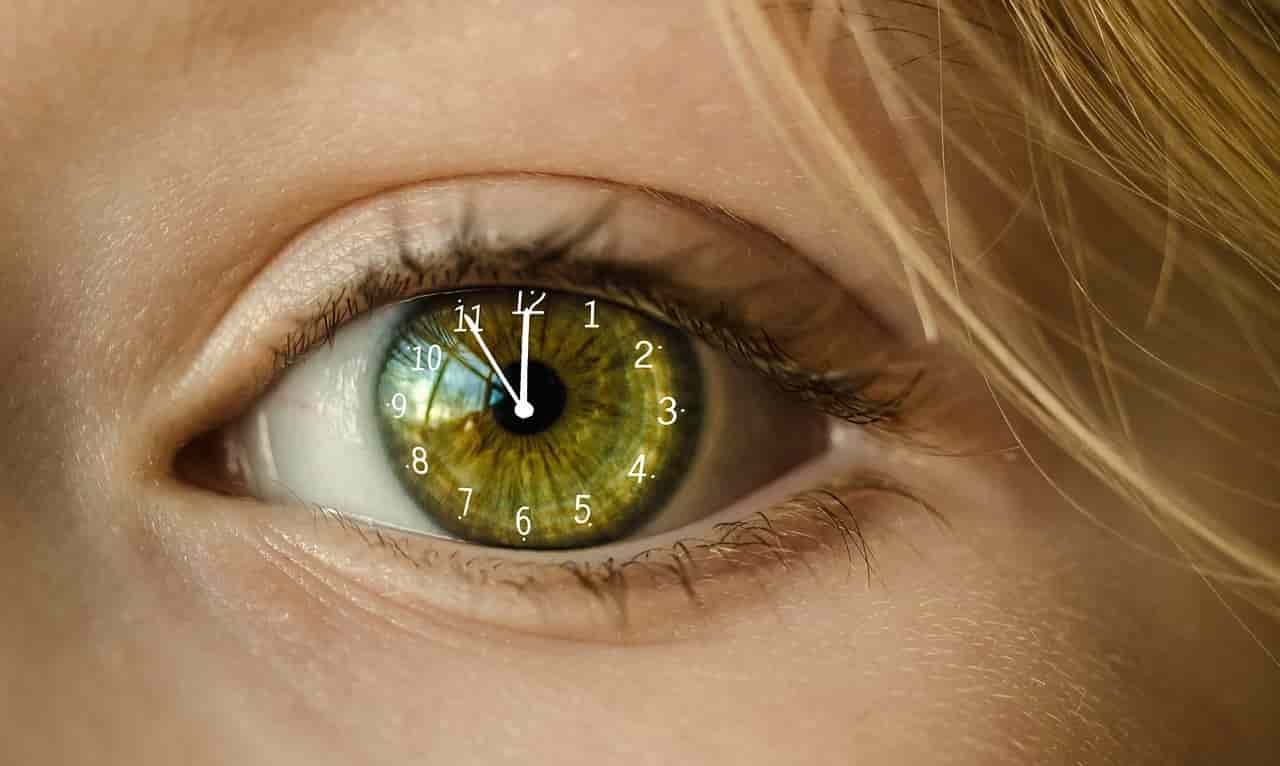 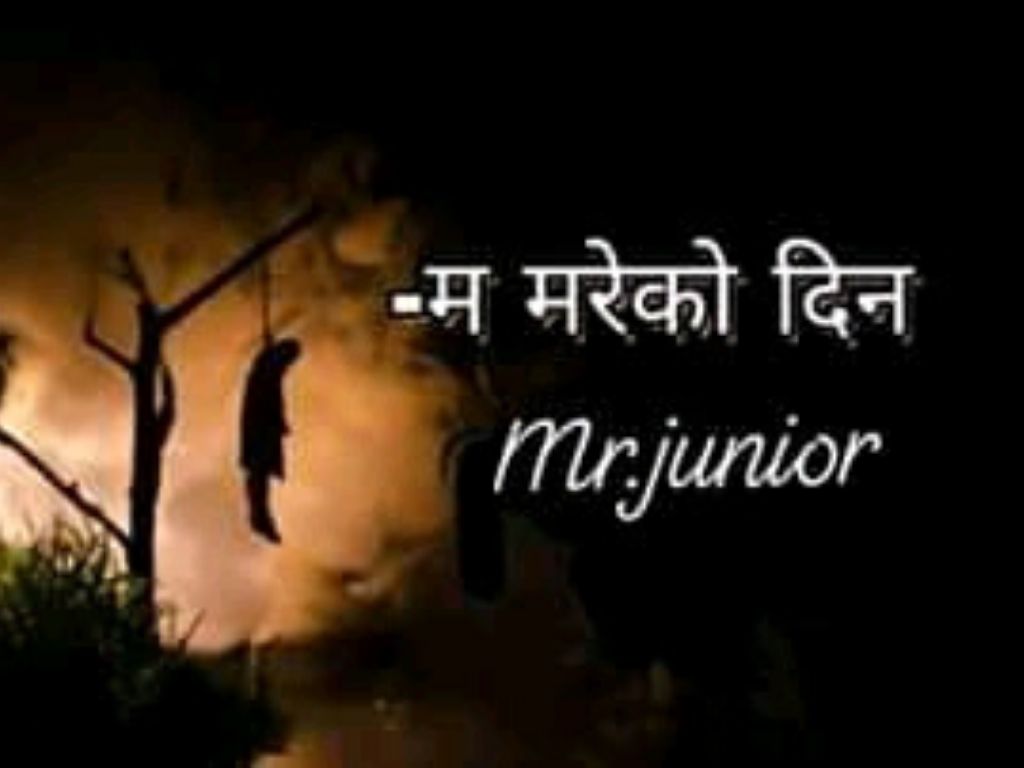